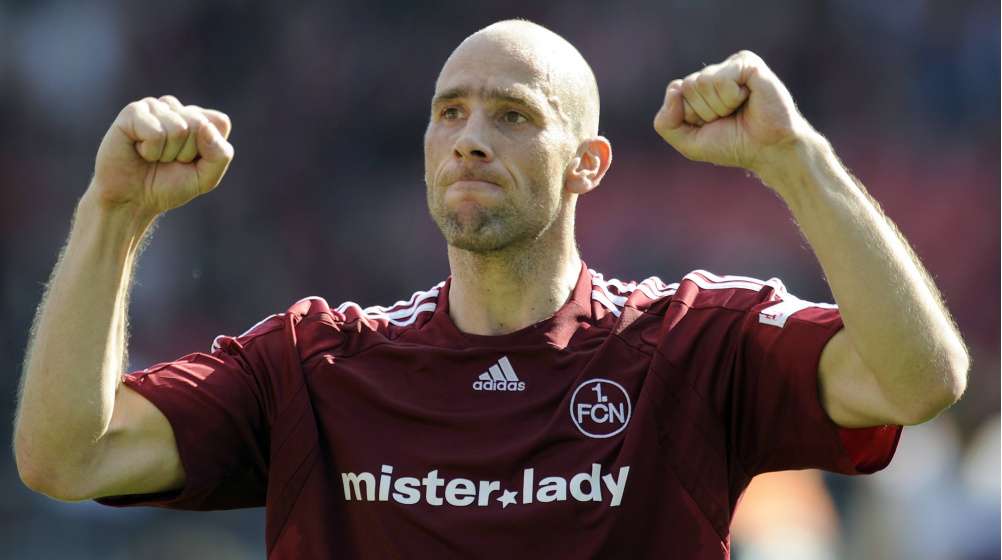 The Czech footballer, Jan Koller, known for his striker playing position and vigorous physique, was born on March 30, 1973. Alongside a 220-pound well-built body he is also the all-time national top scorer for the Czech Republic national team appearing in a total of 91 games and scoring 55 goals, and has a total of 232 goals in 547 club appearances. In over a decade long career he represented his nation thrice at the UEFA European Champions League and at the 2006 FIFA World Cup.

Although Koller plays as a striker on field he initially started out his training as a goalkeeper but because of his skillful abilities he was placed forward on field when he started his career with the AC Sparta Prague. His first appearance with Sparta Prague was in the spring of 1995 competing against Benesov where he was substituted in the last 20 minutes of the game. A year later he grabbed the attention of a Belgian football club Lorken and transferred on a fee of 102,000 Euros.

At the end of his three year run at Lorken, by the last season, Koller concluded his term as the Belgian First Division top-scorer. Then he was signed by the Belgian Giants, Anderlecht, where he built quite the partnership on field with the Canadian striker Tomasz Radzinski, with a marvelous first season at Anderlecht he was awarded with the Belgian Golden Shoe in the year 2000 and by the end of the season he was transferred to the German team Borussia Dortmund. Koller helped his new German team win the 2000-01 Bundesliga by scoring 11 league goals in total. However, that wasn’t Koller’s only achievement while at Dortmund, he also helped the team reach the 2002 UEFA Cup Final but his goal couldn’t stop the opposing team, Feyenoord, from winning with a 3-2 lead. Koller’s goalkeeper training was fruitful in the 2002-03 Bundesliga season when Dortmund’s keeper, Jens Lehmann, was sent off field after a second yellow card, due to his amazing performance at the game he was named by kicker, a sports magazine, the top goalkeeper of the week at the Bundesliga. In 2006 Koller moved to the French side when he signed with AS Monaco. He went through 2 disappointing seasons with the AS Monaco which forced him to move back to the German side and joining Nurnberg. Sadly, Nurnberg had performed poorly throughout the season and was transferred to the second division Bundesliga along with the astonishing, Jan Koller. In June, 2008 Koller was signed with the Russian club Krylia Sovetov Samara on a 1 million Euros deal. In 2009 Koller joined a French team, AS Cannes, on a contract that lasted till 2011. In 2011 Jan Koller announced his retirement from football due to a series of injuries.

Koller made his debut in a friendly match against Belgium at the King Baudouin Stadium in Brussels and scored the only goal in the game, winning the game for the Czech Republic National team. In the UEFA Euro 2000 qualifying rounds he scored six goals in six games causing the team to be at the top of their group. During the 2002 FIFA qualifying rounds Koller scored twice in eight games. During the Euro 2004 his performance was at its peak when he partnered up with Milan Baros and helped his team reach the semifinals. In 2005 he became the all-time top-scorer of Czech Republic right after a match against Macedonia when he scored 4 goals in just 11 minutes. In the 2006 Koller scored the first goal against the United States and won by a 3-0 lead against the USA but due to a thigh injury Koller couldn’t play any following games, Czech Republic got eliminated after losing two games. While he was at Nurnberg he announced his retirement from the national team after Euro 2008. He closed his international career with 55 goals. In 2009 he announced that he would rejoin the national team because of their poor performance. Soon later on September 6th, 2009 he announced his retirement again.