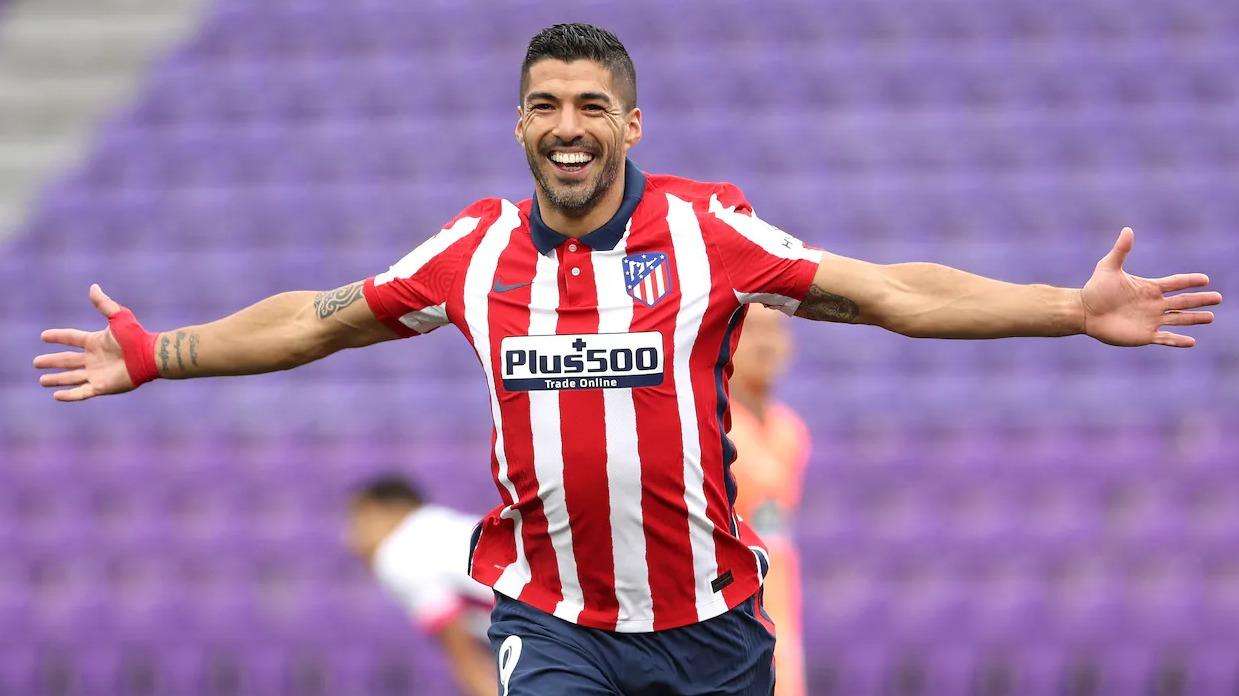 THE TROUBLE MAKER FROM URUGUAY

Luis Suarez is considered to be one of the best players of his generation, he also happens to be one of the most controversial players of his generation as well. Due to his inability to stay out of bad press owing to his troublemaker status, he is often overshadowed by his contemporaries Cristiano Ronaldo and Messi. However Suarez remains a once-in-a-lifetime- player who’s talents cannot be denied. His name is synonymous with scoring and creating goals, and his legendary Barca number 9 t-shirt is the epitome of his fighting spirit which makes him a tough competitor and one of the most mentally tough players out there. The Uruguayan is an asset to any team due to his ability to be quick, unpredictable and he can shoot with either foot, making him a lethal addition to any strike-force. He is also considered to be one of the most versatile players out there, not only scoring goals but supplying them as well.

Luis Alberto Surez Diaz was born in 1987 in Salto, Uruguay – the fourth in seven boys. Suarez was born into an extremely poor family and has defied all odds to play on all of the biggest stages in the game of soccer. Not bad for a youngster who was once a street sweeper. It is humble background which often saves him from the bad press he gets due to his wreck less behavior. Suarez moved with his family to Montevideo when he was seven and soon after that his parents separated. While sweeping the streets Suarez developed his soccer skills. One of the binding forces for Suarez is his wife Sofia whom he met when both were teenagers, Sofia’s family sheltered Suarez when running into trouble in the streets. Suarez started out at Club Nacional de Football in Montevideo, where he played until 2006, before moving to Holland to join Groningen at the tender age of 19. Later he switched to Ajax Amsterdam, where he was soon one of the biggest stars in Dutch football. He was top scorer in the 2009/10 Eredivisie and led Ajax into the Champions League, in late 2010 he played in his first five games in Europe’s top club competition.

At Liverpool Suaurez had an amazing first season where he scored 31 goals in 33 games to share the Golden Boot award with Cristiano Ronaldo. With 47 goals in 90 games for Uruguay, he is the record goal scorer for his national team. At the 2010 FIFA World Cup in South Africa he played an important role in Uruguay’s fourth-place finish, scoring three goals, and also blocked an extra time goalbound header with his hands during the quarter-final against Ghana. At the 2011 Copa America he scored four goals for Uruguay as they won a record 15th Copa America and was named Player of the Tournament.