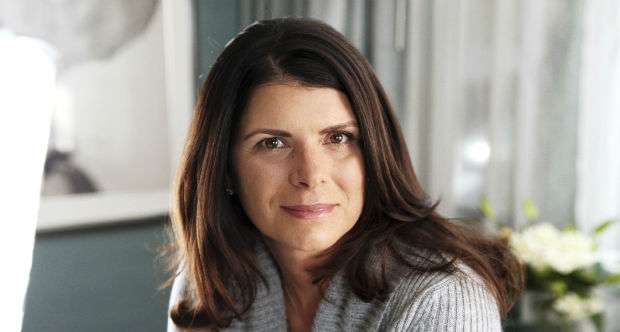 While the men’s side of soccer is filled with mostly European and South American greats, one would be surprised to notice that when it comes to female soccer players Americans run far and supreme. If we look back and talk about women soccer playing legends one name on everyone’s lips is none other than Mia Hamm. The two time Olympic and FIFA Women’s World Cup winner is one of the only two female athletes to be included in FIFA’s list of 125 Greatest Living Soccer Players – the other one also happens to be an American. Referred to by the Washington Post as ‘the most important athlete of the last 15 years’ – Hamm has  broken many barriers and defied the odds to firmly establish that female soccer players are a force to be reckoned with. Since retiring in 2012, Hamm runs her charitable organization titles the Mia Hamm Foundation which provides support to families and patients of bone marrow transplants.

Born Mariel Margaret Hamm in 1972 in Alabama, United States – the fourth in six children. Due to her parents jobs she spent most of her time on United States Air Force bases. The family moved around a lot including across American and Italy. Italy is where Hamm was first introduced to soccer. While in junior high school, she excelled as a football player on the boys’ team. As a high school freshman she played soccer for her high school in Texas. By the time she was 15 she became become the youngest player ever to join the U.S. women’s national soccer team.

Hamm played for the U.S. women’s national soccer team for 17 years, building one of the biggest fan bases of any American athlete. Up until 2013, Hamm held the record for international goals, more than any other player, male or female, in the history of soccer.  Hamm lead the American team to winning the Women’s World Cup in 1991 and 1999, and took Olympic gold medals in 1996 and 2004. Hamm is regarded as one of the greatest female footballers of all time, and by many as the best ever, renowned for her speed, skill, footwork, stamina, and ability on the ball, as well as her consistency. Hamm was also an excellent, and alert dribbler highly regarded for her control, as well as her grace, pace, and elegance in possession