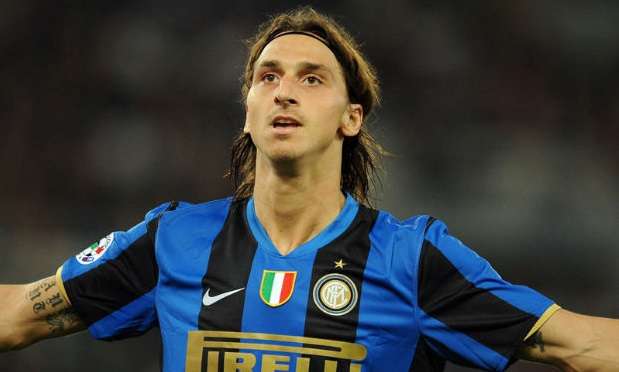 Zlatan Ibrahimovic is a notable Swedish football player. He used to play as a striker and served on national Swedish team until his retirement in 2016. He was made the captain of the team in 2010 and remained one until the end of his career. He began his career at the end of twentieth century with Malmö FF. Henceforth he played for Ajax, Juventus, and Barcelona. He is one of the top-tier players scoring 62 goals rendering him the top goal-scorer for Swedish national team. During 2002 and 2006 FIFA World Cups he represented Sweden. He is one of the ten players who made 100 appearances internationally representing the national team of Sweden.

On 3 October 1981, Zlatan Ibrahimovic was born in Malmö, Sweden, to a Muslim Bosniak father and a Croatian Catholic mother. At the young age of six Zlatan begin to play, as he received football boots. He joined junior local clubs FBK Balkan and Malmö BI. In his teens he played for hometown club Malmö FF. He once contemplated quitting football in order to work at docks. However, his manager convinced him to stay with the team. Growing up he idolized Ronaldo, the Brazilian player.

In 1996, Zlantan signed his first contract with Malmo FF and then moved to the senior team three years later. He finished 13th in the team and was sent to the second division. He was persuaded to join Arsenal, but he remained with Malmo. Eventually in 2001, he was transferred to Amsterdam during a deal between Malmo and Ajax for €8.7 million. Manager, Adriaanse didn’t let him play much for Ajax during his time but when he was fired new coach Ronald Koeman involved Zlatan more and more. In his Champions League debut match against French Lyon he rendered Ajax victorious with a 2-1 score.  In 2004, Zlatan played his final season with Ajax and scored a memorable goal against NAC which was voted as the ‘Goal of the Year’. It helped elevate his rank and grow his popularity.

In a 2004 scandal, Zlatan was accused of allegedly hurting teammate Rafael van der Vaart intentionally. This one incident led to his abrupt sale to Juventus two weeks later for €16 million. He was allowed to play on the field immediately substituting an injured player. Reportedly, Juventes refused a €70 million bid for him from Real Madrid. It was a nothing but a publicity stunt pulled by his agent to elevate his market value. The following year he received the Guldbollen for his stellar performance as a Swedish football player. With Juventus, Zlatan’s performance folded as he favoured the assist instead of his usual attacks.

Eventually he made a move to Inter Milan for €24.8 million and signed a four-year contract. In 1006, he made his debut against Roman which Milan won. In 2007, Zlatan played his 100th Serie A match against Catania. Later he was transferred to Barcelona for a reported fee of £59 million.